It has become quite a common place to see a display of new cars as one enters the ubiquitous out of town, and some central, shopping centers, what better way to catch both decision makers in a family as they enter to carry out their shopping or leisure activities?

In recent years, we have also seen car retail operators such as Tesla, Hyundai, Jaguar Land Rover and SEAT all take up leases in retail centers like Bluewater and Westfield. This is a fine opportunity to occupy a prime location where passing shoppers may actively or otherwise observe shiny new vehicles as they pass by. And, why shouldn’t car purchase be made easier by being brought into general mix of high visibility retail marketing so that the customer is able to peruse without having to drive to remote car showrooms which only have one purpose.

Mitsubishi have opened a new retail ‘store’ in the Lakeside Shopping Centre, Thurrock with plans to open a further 11 sites in major retail developments which underlines this move, what an exciting opportunity this presents to both the Shopping Centre and the prospective shopper/car buyer.

Traditionally prime retail sites have not held any appeal to the motor trade, however, change is afoot with more dealerships and manufacturers acquiring selling space in major retail outlets.

On the landlord side of the equation, there have traditionally been concerns around the lack of transactions that happen in these stores, while on the operator side the best sites were very often financially out of reach and not providing the infrastructure that would be needed for a full-service motor operation.

With all retail businesses fighting for survival and impacted by ever-rising strain caused by the Pound Sterling exchange rates, Business rates and Rents/Property Prices the need for innovation is greater than ever. If by taking retail space in the ‘high street’ and shopping malls sales may be improved, and signs are this is happening, then the trend is certain to gather momentum. The day when we can buy clothing and furnishings alongside a new family car is not far away. This also begs the question, will traditional super and hyper store operators move toward including retail car outlets in their surplus square footage, Tesco and Next are already looking at this with Ford showing interest, it is well known that the leading supermarkets and hypermarkets are carrying far too much space and would be interested in this option.

It will be interesting to observe what happens next, will the traditional motor showroom lose prominence, support facilities and maintenance will doubtless still be required .  Interesting times.

United States President Donald Trump seems intent on conducting a Trade War across the Globe, he has in his sights those Nations […] 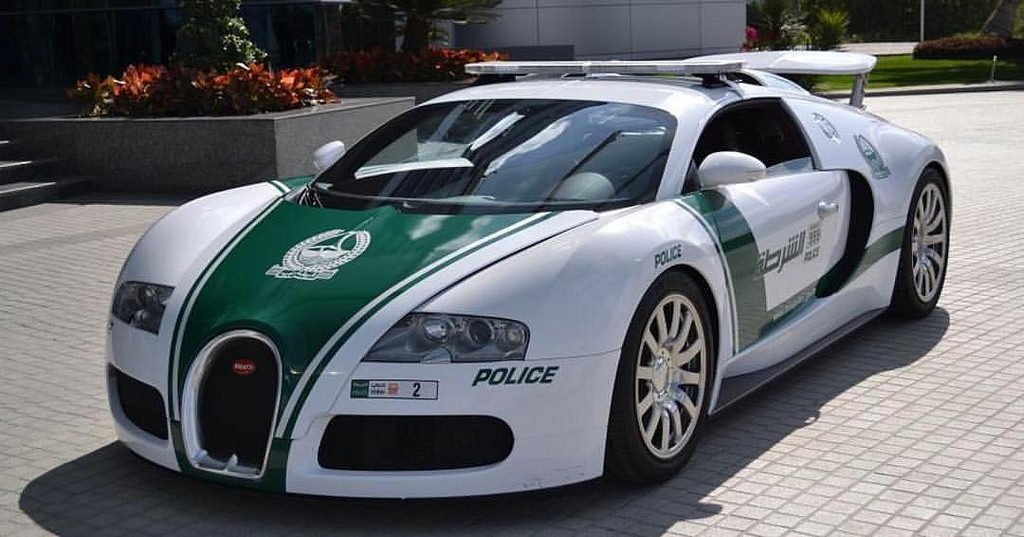