Dubai’s drivers need to keep a sharp eye on their rear-view mirrors as the Police Department is using very high-performance cars in their law and order improvement strategy. Speeding locals may find themselves facing the wrath of the Law having been pulled over by Police driving a Bugatti Chiron (c £2million sterling!) or a Lamborghini!

The move to super cars began in 2013 with Lamborghinis and Ferraris, and unlike near neighbours Saudi Arabia the UAE not only allows women to drive cars but puts them in charge of their super fleet. Liveried and dressed up in UAE colours the top end police-cars have made a huge impact. In short order the fleet was augmented with the arrival of a Bentley Continental GT and a Mercedes SLS AMG and other of the World’s finest motors have followed.

Dubai Police Department do not intend their super high tech fleet to be used in high speed chases rather their purpose is to cruise the very popular tourist attractions about the city – the home of the Burj Khalifa the World tallest Tower, and home to many of the Worlds richest people, the idea of the  Police Cars is to fit in and represent Dubai as the home of the wealthy, driving about in an ordinary Police Cruiser would lower the tone. However, no doubt if required a chase car that can beat 0 to 60 in the blink of an eye and tear up the tarmac at 200mph would be an ace worth playing, the mind boggles!

Dubai’s Roads are reputedly amongst the most dangerous in the region with high numbers of deaths and injuries occurring each year, to some extent this is due to poor road conditions on some older roads, however, many accidents are caused by undisciplined driving, excessive speed, and ineffective policing. The Government is obviously taking the situation seriously by ramping up the general awareness of super-car Police cruisers to build confidence in its wealthier residents whilst investing heavily in improving the road network of the UAE with 500 km of improved roads and multilevel interchanges being built by 2020.

The UAE is a major Global sporting venue with Tennis, Golf, the Grand Prix Motor Racing circuit, plus the forthcoming FIFA World Cup planned to take place in 2022, collectively all of which are excellent reasons for ramping up the profile of the seven member states with enhanced infrastructure and policing, and what better way for an mega rich oil fuelled economy pushing for recognition in the 21st Century than a fleet of the finest Police cars on the planet?

United States President Donald Trump seems intent on conducting a Trade War across the Globe, he has in his sights those Nations […] 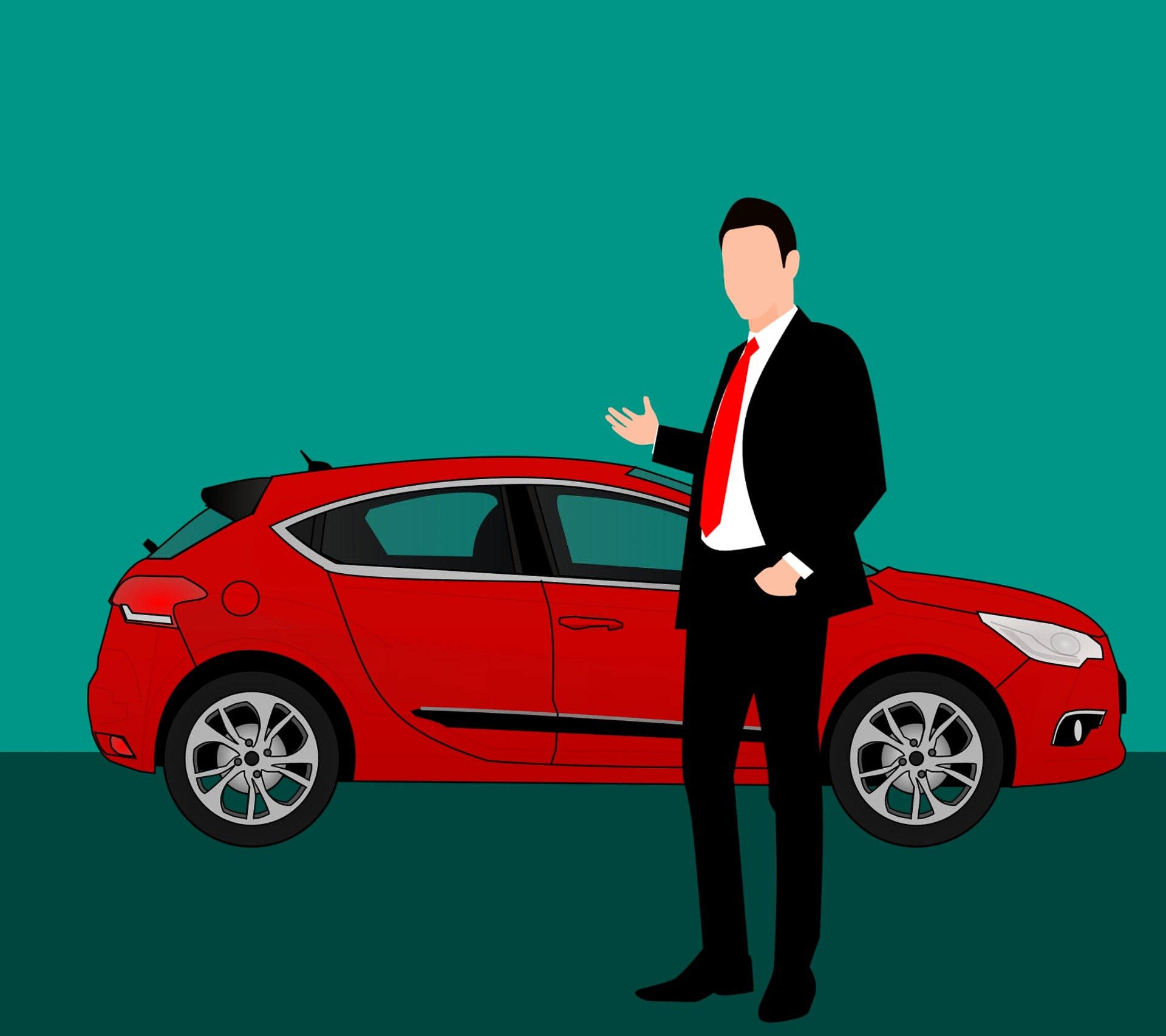 It has become quite a common place to see a display of new cars as one enters the ubiquitous out of town, […]